The holiday season promises to be a good time to show altruism.

It’s Christmas…give the planet a gift! For organizations working to protect wildlife, every action counts.And since donations are tax-deductible, the commitment is made before December 31.

With its twelve boats, the association criss-crosses the seas to combat attacks on marine life.Self-declared “pirates”, its members start from a principle: the law exists, it must be respected.She became famous by physically interfering with dolphins and poachers in the Faroe Islands.Founded in 1977 by the charismatic Paul Watson, Sea Shepherd intervenes to enforce international law, like a defence militia that would compensate for the lack of police on the high seas.

Aspas: to protect forests and “pests”

The Association for the Protection of Wild Animals aims to be the voice of the “voiceless”: to rehabilitate so-called harmful species such as foxes, to make Sunday a day without hunting…With its army of lawyers, Aspas has conducted more than 3,500 legal proceedings to enforce and develop environmental law.Aspas also has the ambition to become the owner of forests to preserve totally free wild spaces, the Wildlife Reserves: here, hunting and logging are prohibited (unlike most state protected areas).

The OPA: for birds and garden biodiversity

That’s a very active centenary! Created in 1912, the League for the Protection of Birds is the largest naturalist association in France, with 50,000 members and 5,000 volunteers.Directed since 1986 by Allain Bougrain-Dubourg, it goes far beyond bird protection.Batrachians, reptiles, hedgehogs, the LPO is concerned with the conservation of all common species, those that we come across every day without paying attention, but on which the balance of our ecosystem depends.It carries out tremendous work in raising public awareness, restoring natural habitats and deploys field actions throughout France.

Ferus: to allow the existence of large predators

Ferus’ specialty is the protection of large predators in France.The association works for the 530 wolves present in France (a protected species, since its natural return to France in the 1980s), for the reinforcement of bear populations (about 40 to date in the Pyrenees), and for the maintenance of lynx on our territory (less than 150 individuals).Ferus works in particular on the cohabitation between large predators and pastoralism.Observations, internships, support for shepherds: Ferus is looking for good practices to be implemented to help cohabitation.

And don’t miss to buy second-hand producs for your Christmas 😉 you’ll reduce the impact of them… And try the Furoshiki. 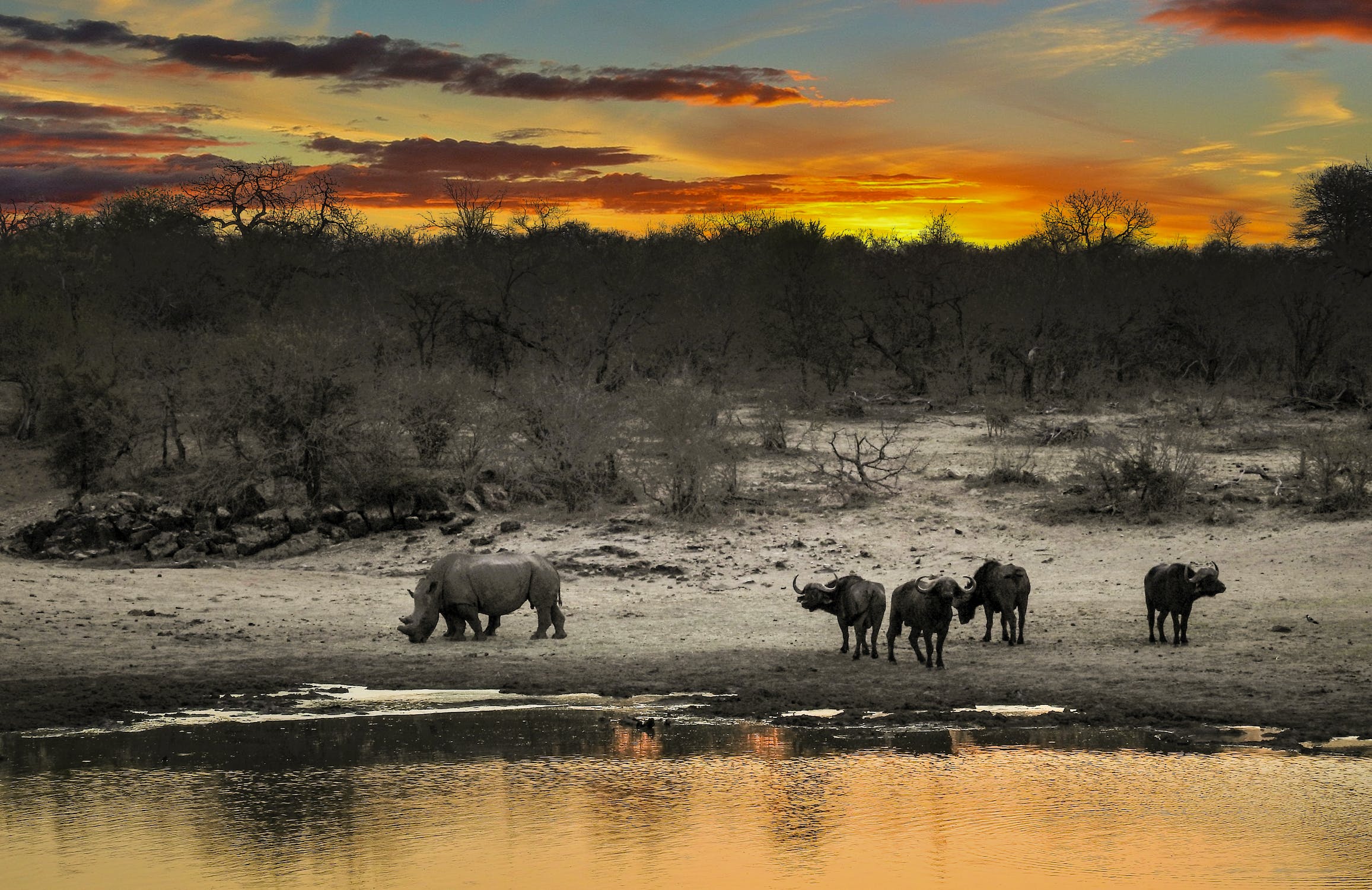